Maple Valley is proud to be a member of The Principle Six (P6) Cooperative Trade Movement.

P6 was named in the spirit of “Cooperation Among Cooperatives,” the sixth of seven cooperative principles (P6) established by the International Cooperative Alliance. P6 is owned by and designed for coops. Learn more at p6.coop. 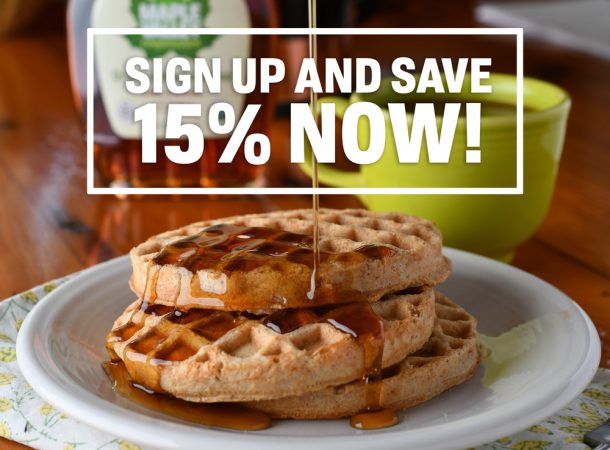 Your Coupon Code is: realmaplesyrup

Your coupon will automatically display after you submit your email.