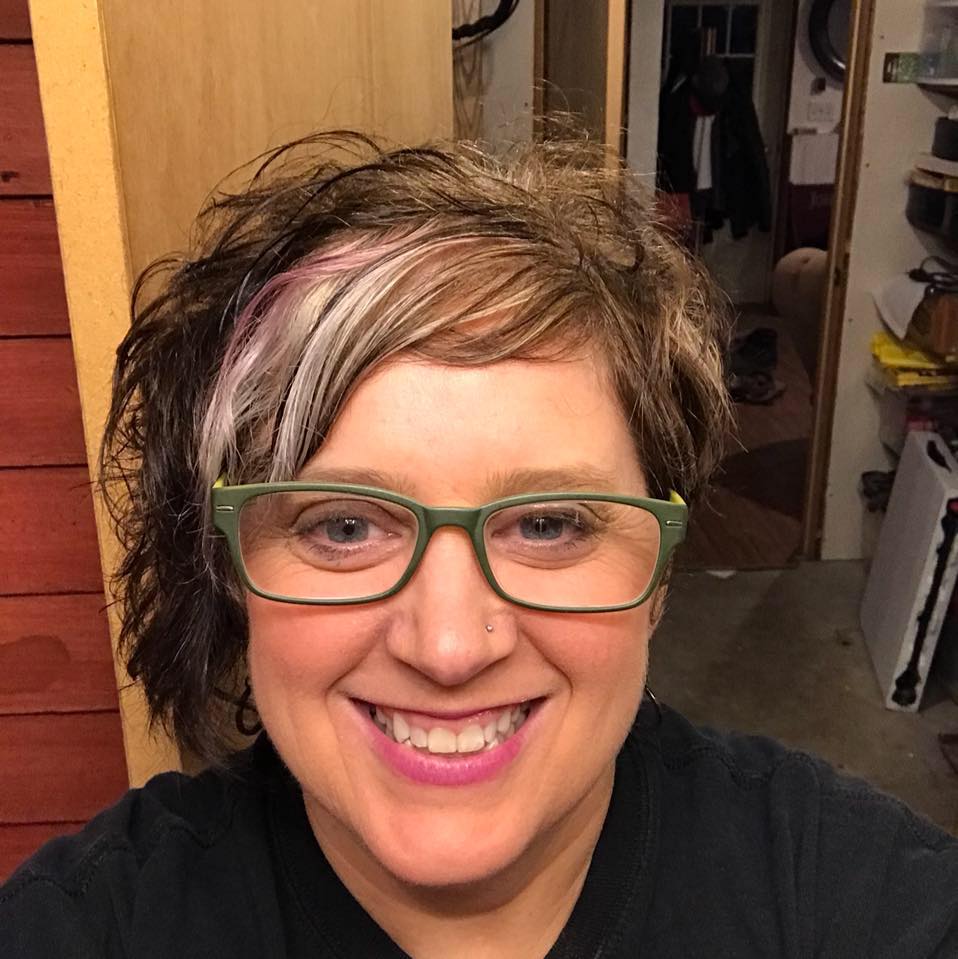 It is hard to believe that Kim has only been working at Maple Valley for half a year. If you ask any of us, we would say it seems like we have known her for much longer. Her positive attitude and smiling face is very appreciated when she is in the office. There is no question that she has been an invaluable addition to our team, and we are very happy to have her working with us. Kim’s journey to organic started ten years ago with another local company.

Before she decided to make the move to Maple Valley, Kim worked in the sales department at Organic Valley. She started there in February of 2007 as a sales support member. After six years, her position changed to inside sales. During her time there, she says she learned all about organic food & farming, something she had been unaware of previously. As she puts it; “I learned that there was a different way of living and a different way to live a healthy lifestyle, growing food, raising animals, there was a wide variety of people in the US that were looking for a better option.”

During part of her time at Organic Valley, Kim worked with Jim who is now Maple Valley’s Operations & Producer Relations Manager. After work one day, as she was stopping at the gas station in Cashton, she ran in to Jim whom she hadn’t seen in years. While the two of them were catching up, Jim told Kim that Maple Valley was talking about bringing someone in to do telemarking part time to help with sales. She told him that she might consider doing some part time help and the two went their separate ways. Kim assumed she wouldn’t hear from him for another year or so. 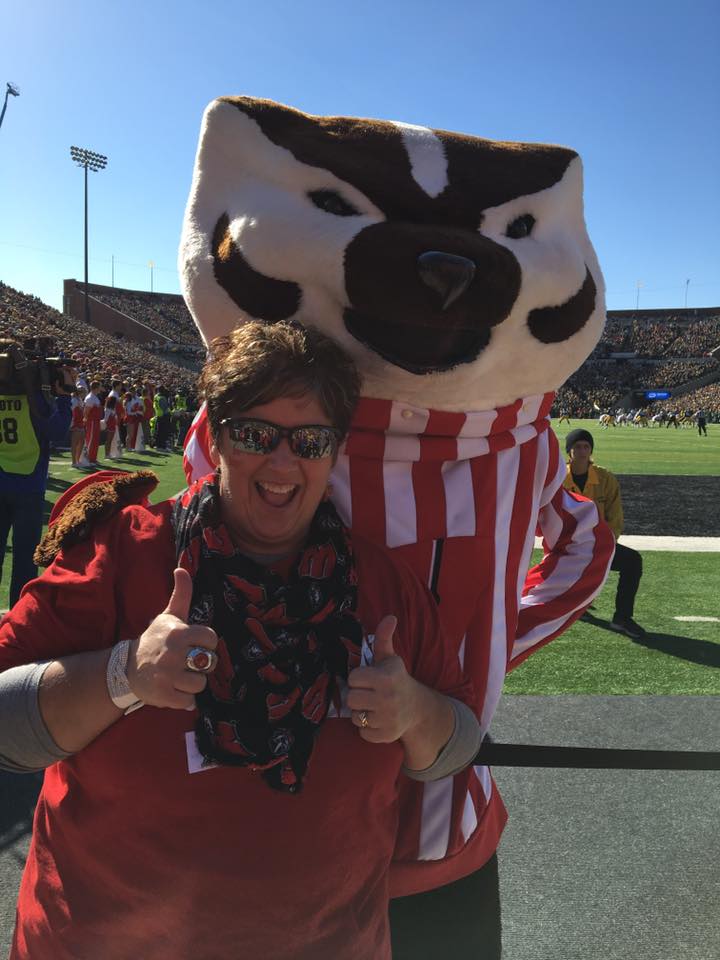 Therefore, it is understandable that Kim was surprised to hear from Jim shortly after their encounter. He asked if she was interested in coming in for an informal interview. She agreed and came to Maple Valley’s headquarters to meet the team. When she got to Maple Valley, she was impressed with the atmosphere and the values she saw in practice there. She spoke with Renee, Alex, & Cecil about the company and its needs.

After some discussion, Renee offered Kim a full-time position at the cooperative. Kim was very excited and scared to switch to a new company after working at the same place for so long. She decided she had nothing to lose. The time was right and she was ready to try something new. She decided to take the offer. 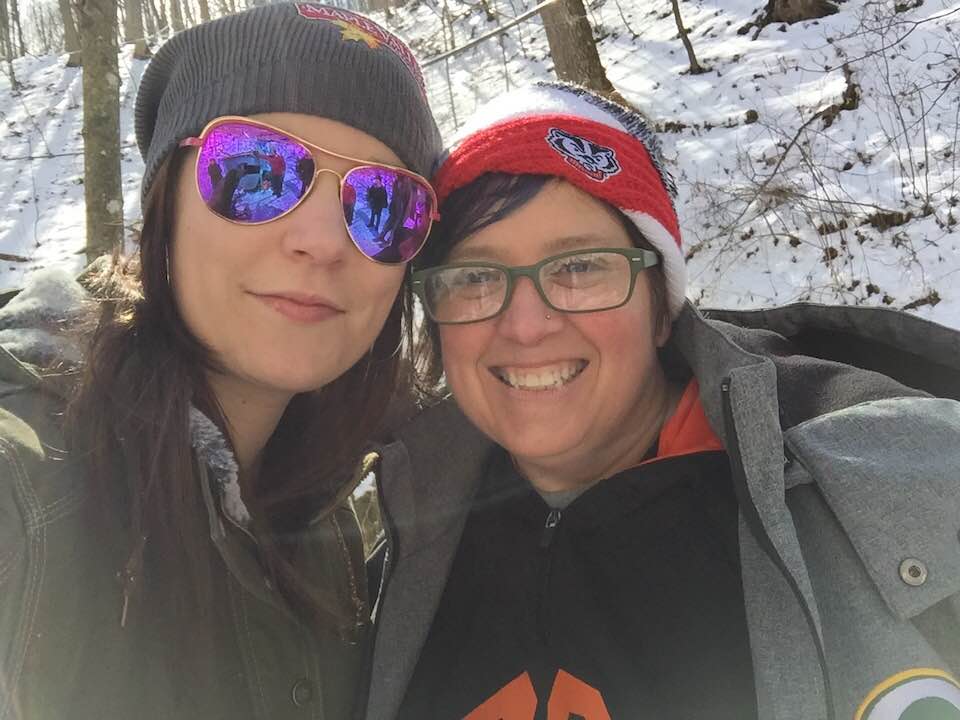 Kim is very busy in her role at Maple Valley. She spends the majority of her time working with current and prospective customers who purchase directly from the cooperative as well as through our distributors. She assists them with making orders and educates them about the cooperative and its products.

Since she started here, she has also spent a lot of time learning from the other members of the sales team. She has learned about working with margins & how to place our product in larger markets. They have shown her what tools to use and how to use them to promote Maple Valley and our syrup. “Knowing and believing in who we are is what the company is based on and they have instilled that in me. I feel we are a good mix with their knowledge plus my phone skills and working with customers one-on-one. We all learn from one another because we are all here to […] help the organic movement.” she says.

In the future, Kim’s role will continue to evolve as Maple Valley looks at bringing on sales brokers. She looks forward to working with the brokers directly. She will also be helping to oversee their activities. 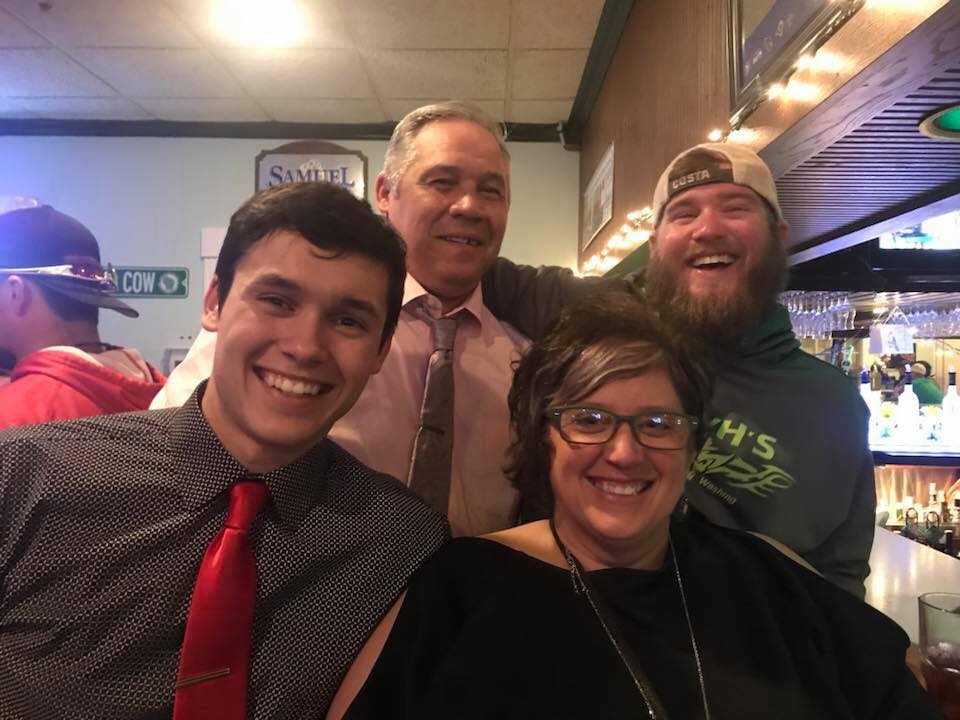 Outside of Maple Valley, Kim stays busy by selling $5 Paparazzi jewelry as a second business. She does Facebook Live parties and has a VIP page (she would love for you to join!) where she sells to customers. Her free time is spent in her hometown where she was born and has always lived. She can typically be found with her sons, Shane (24) and Noah (19); her husband Marty; and her parents. She is also an enthusiastic Packer, Brewer, & Badger fan and can often be found at games.

“The reason I have a smile on my face most every day is that a smile is the best thing you can give someone, and if you smile at them, they will smile back.” – Kim