Cecil has always been a community-minded individual who sees the betterment of that community as his responsibility. A few minutes of conversation with him makes this point immediately evident. Whether he is building the first soccer field in the county, or overseeing a project to promote green energy in the area, he always seems to be busy with this mission. It is this commitment to bettering the world around him that makes it no surprise that he is well known to the area’s residents. If you ask anyone you meet in his hometown of Viroqua, Wisconsin who Cecil is, you are likely to be regaled with a tale of his undertakings.

With this knowledge, it is also no surprise that Cecil has many roles at Maple Valley. He is the cooperative’s President, one of its farmers, and one of its founders. The first inkling of an idea, that would eventually become Maple Valley Cooperative, originated in his mind nearly 40 years ago. 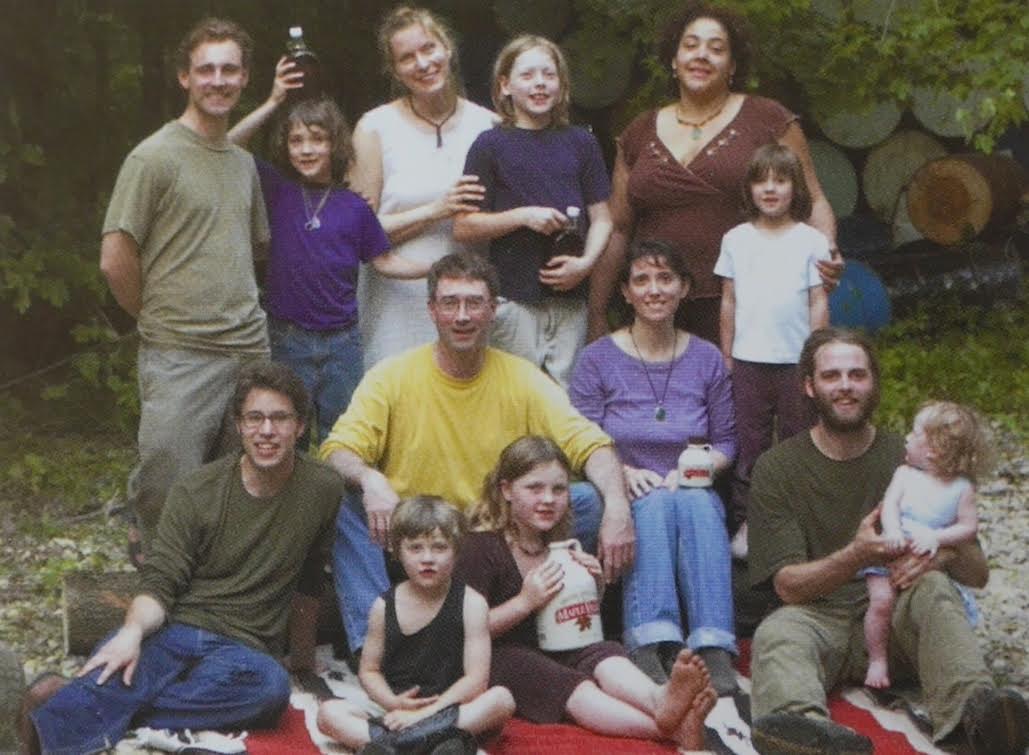 Where It All Began

Cecil learned to appreciate the value of an organic lifestyle early on. While attending high school & college he started a forest management company where he sprayed 24D & 245T to kill off undesirable growth. Then, after the Vietnam War, the media exposed serious illnesses that “Agent Orange” had caused. It was made of the same chemicals that he had been spraying on trees. It was then that he became dedicated to organic living and mindful of how our food connects to our environment.

After college, Cecil moved to Columbus, Ohio. In those days, natural foods stores were a relatively new phenomenon that Cecil was excited to discover. He began to do his grocery shopping at one such store called Northwest Natural Foods. One day, while selecting fresh vegetables, he struck up a conversation with the store’s manager. The manager told Cecil about the trouble he had been having finding a regular source of maple syrup.

A spark lit in Cecil’s mind. “I can do that!” he said. Afterall, he had grown up surrounded by maple producers and knew just where to find it. And, find it he did. Cecil began to buy syrup from local farmers and supply it to Northwest Natural foods. It wasn’t long before he was doing the same for several stores in the area. 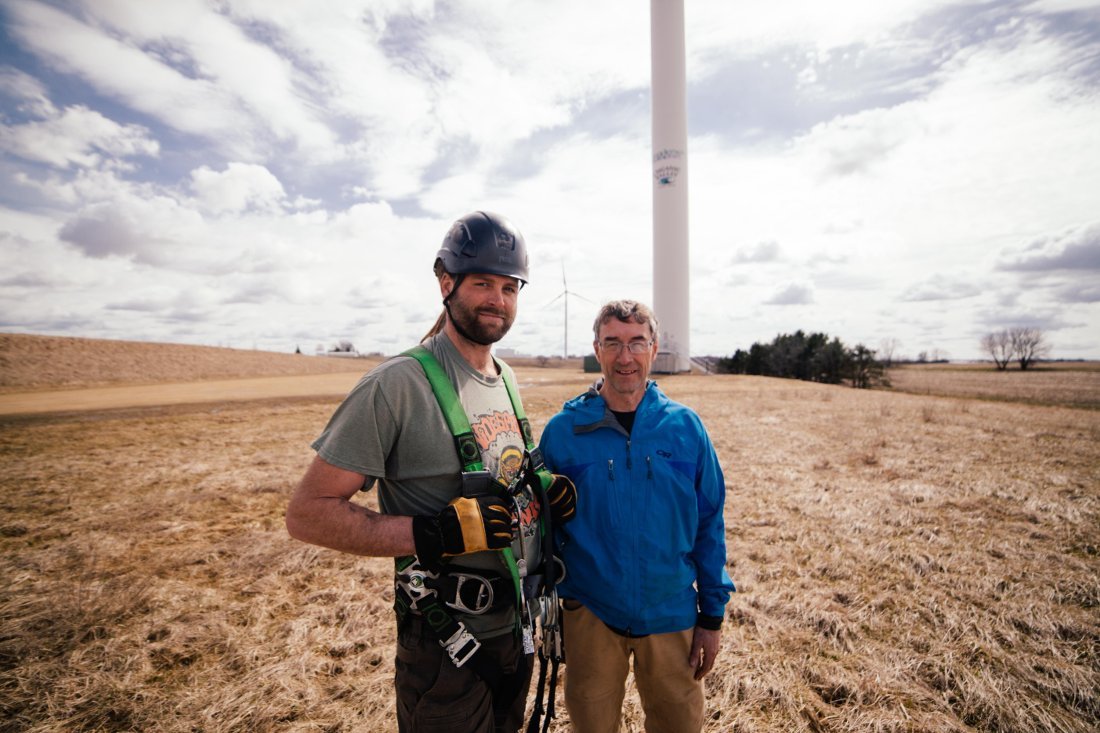 Making the Move to Wisconsin

After many years of successfully growing the business, it was time for a change. In 1997 Cecil decided to make the move to Wisconsin to work for a company called Organic Valley. For 18 years he served as an executive for the company where he oversaw facilities and sustainability. As usual, Cecil did what he could to help the local community. During this time, he was also an early board member of the now thriving Viroqua Food Cooperative where he played a major part in establishing its current location. He also oversaw a 10 million dollar project through Organic Valley that brought in a 5 megawatt wind turbine. This project offset the company’s footprint and made wind credits available for locals.

When he arrived in Cashton, WI, Cecil also purchased a 40 acre wooded parcel where he started his maple farm. He also made some connections with local maple farmers and continued to sell syrup. Then, in 2003, he purchased a large historical building in downtown Cashton. This would become the home base for his maple syrup company.

The Cooperative and Beyond

Four years later, in 2007, Cecil proposed the idea of switching the business over to a cooperative model. Many of those involved at the time had already had experience working in coops and saw the value in such a model. Cecil saw cooperative models as more democratic, fair, and engaging. The change was made and Maple Valley Cooperative became what it is today.

Today, Cecil lives in Viroqua, WI in a passive solar home (no furnace!) with his wife Sonya and their two adopted children; Addisu & Lina. During winter, he spends time on his many projects, and is often found walking through his woods, working on the network of lines stretching between the ancient trees. In summer, he is often travels to Madeline Island in Eastern Wisconsin, as well as the many places his projects take him. When asked what he would like to say to Maple Valley’s customers today, his response is simple: