Like many employees of Maple Valley Cooperative, Phil’s role as National Sales Manager slowly evolved to what it is now. Today, he can usually be found answering emails, handling orders, making calls, visiting stores, planing & attending events, working with our other sales reps, and maintaining customer information. As Phil puts it, there is never a lack of things to do. Phil has been serving this role since 2014 when he officially joined Maple Valley. However, many know him by another identity, one he has had for 26 years: Tofu Phil. 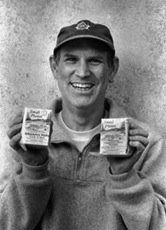 In 1992 Phil quit his job as an electrical engineer and decided to start his own company. It was called Small Planet Organics and it made and sold organic tofu. Small Planet Organics was based on a 16 acre property in Washington. Phil was the driving force behind this company and he took responsibility for every step in the process from working closely with farmers to attending events. At it’s peak in 2006, the company had 10 employees and gross sales of $488,000.

In 2010, Phil decided to make the move to the Seattle, Washington area where he partnered with Island Springs Organics; a company that had been producing organic tofu since 1976. Over the next 15 months, Phil and his son attended 115 demo events. Unfortunately, even that was not enough. Increased awareness of the dangers of soy lead to a decline in the tofu market. Phil Moved back to Washington. 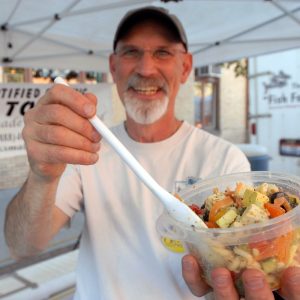 Small Planet Organics still exists today and makes a very small profit from loyal customers. Phil no longer puts much effort into the company as he feels the return on investment is too low. He doesn’t blame anyone for the decline of soy. He states that it is probably one of the most genetically modified crops in the conventional market and it is understandable that consumers are wary.

With the decline of his Tofu business, Phil found himself with some extra time. He decided to fill it by helping his friend Tara with her business as a National Brand Manager. One of the brands that Tara was working with was Maple Valley Cooperative. Phil was already familiar with Maple Valley because his longtime friend Bruce Peterson was one of the founders of the business. As Tara shifted her attention to other brands, Phil found himself taking on more and more of the responsibility for Maple Valley.

After doing this for a couple of years, Cecil asked Phil to start full time employment at Maple Valley Cooperative and he accepted. Phil appreciated Maple Valley’s commitment to organic, something that had always been important to him personally. He also liked the idea of working for a business that practiced what he called conscious capitalism. Finally, the idea of continuing to work with an organization that valued its farmers rang true to him. The timing was right and it was a good fit. 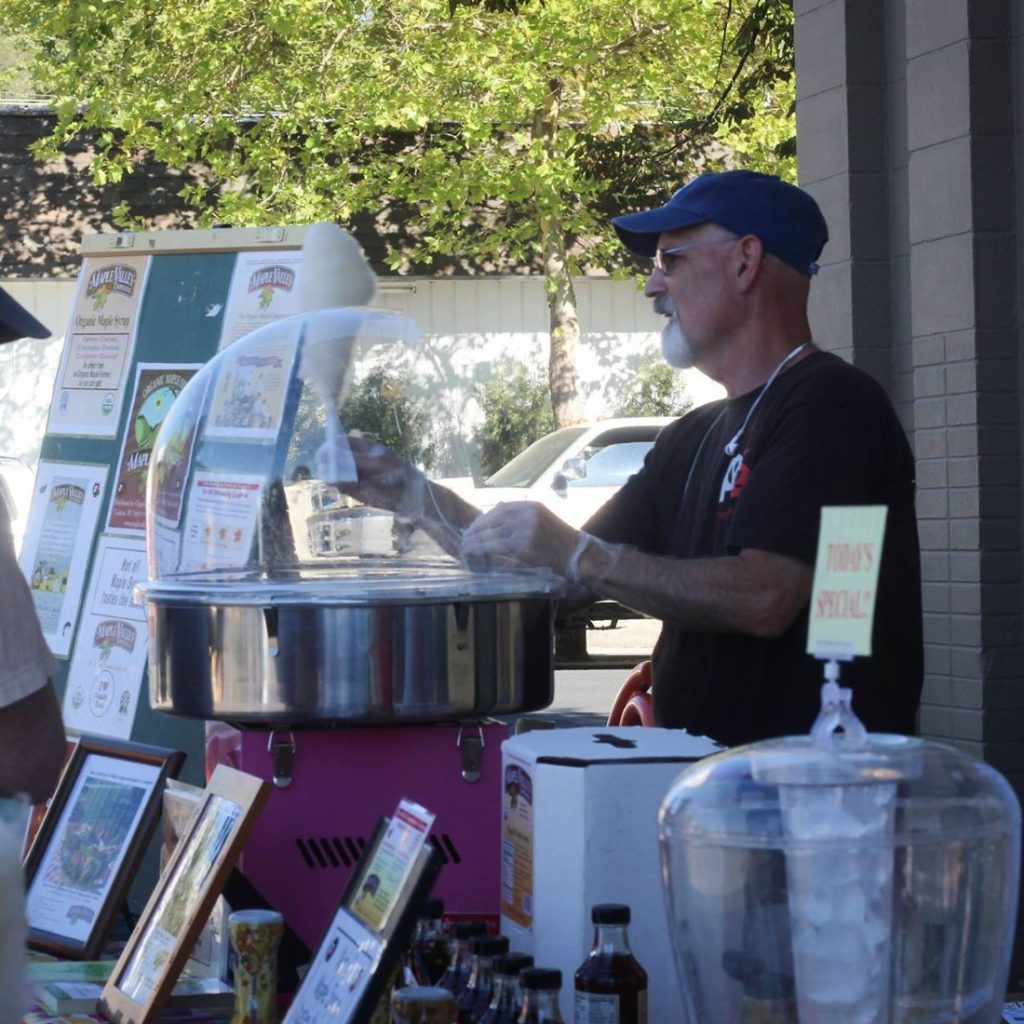 As Maple Valley’s National Sales Manager, Phil has already accomplished a lot. He has helped Maple Valley build relationships with many distributors and stores in Alaska, Washington, Idaho, Montana, & New Mexico. He is constantly working to build relationships with customers by attending events and visiting stores. His enthusiasm for the product is clear to everyone he meets. 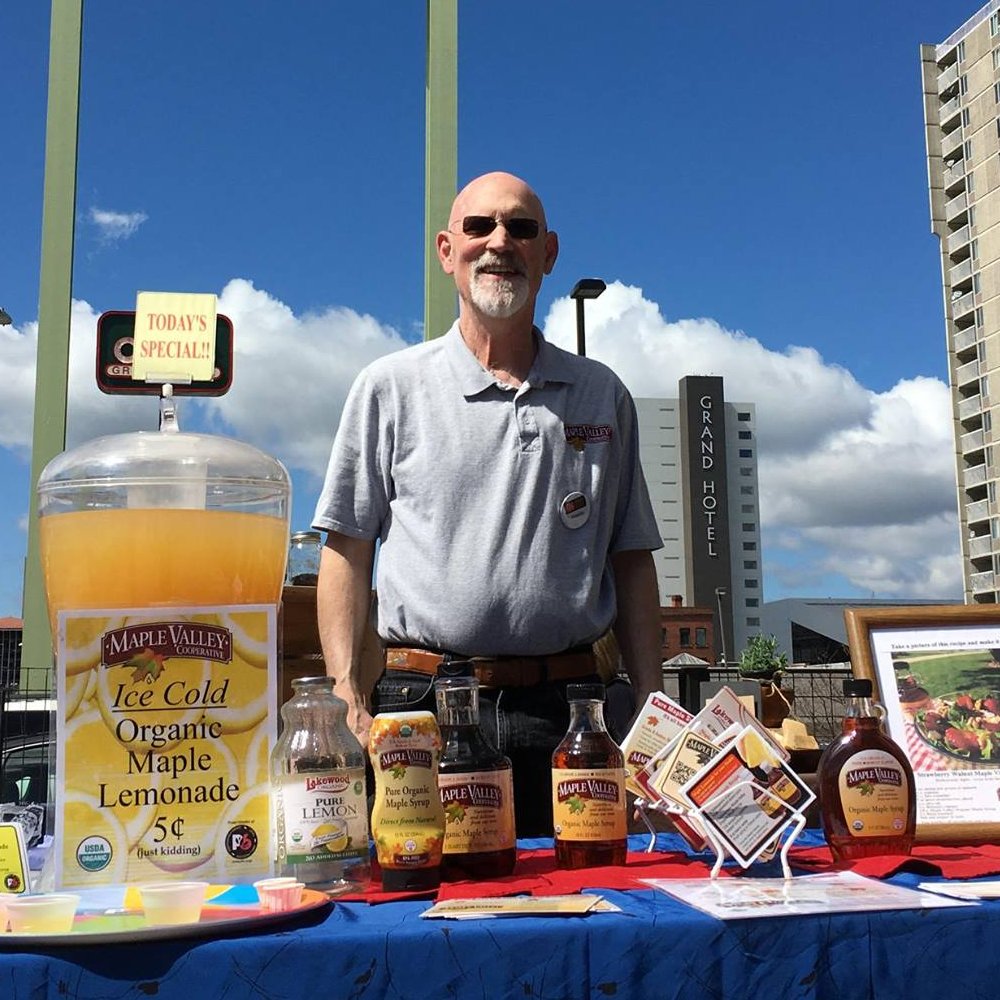 When Phil isn’t working, he is most likely riding his bike. In the early 80’s he joined his first Metric Century ride and he hasn’t looked back since. These days he rides anywhere between 500 and 2,000 miles a summer in 30 to 50 mile increments. At age 65, he shows no signs of slowing down. He can also often be found backpacking and camping with his sweetheart when he finds the time.

“I believe a really strong push for maple syrup that people should understand is that we need to change sweeteners in our culture and get away from sugar. Maple syrup is the choice worth making for your health.” – Phil